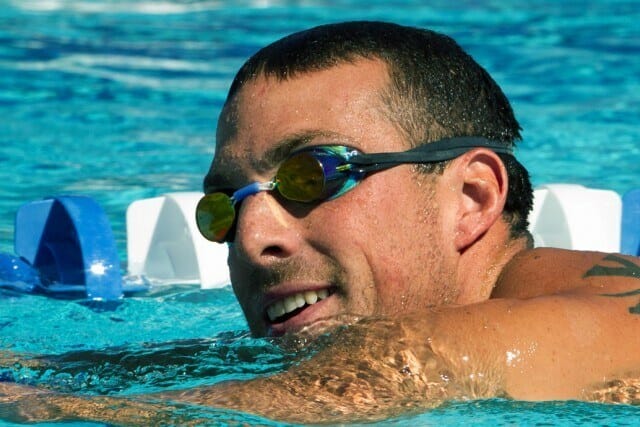 The details surrounding the situation were tragic and likely avoidable—though FINA president at the time Julio Maglione declared that all rules were followed.

Upon hearing the news shortly prior to practice at FAST (Fullerton Aquatics Sports Team), coach Jon Urbanchek wrote the following message on the board at practice:

Not only is it amazing to think that Urbanchek managed to stay at practice immediately after hearing the news, but he was able to come up with words of such perspective for his swimmers at such a difficult time.

The message put on the board reads:

You are too young to deal with death at your age. Get on Facebook and express your feelings! Go thru today’s workout thinking about Fran and what he meant to the sport! He was a giant in and out of the pool! Work ethic second to none! He would want youy to carry on with your goals! He will not be in London, but you can take his spirit to London!

London, of course, is referencing the 2012 London Olympic Games, which were coming up in less than two year’s time, where open water swimming would be contested for just the second time.

For more on the legacy left behind by Crippen, click here.