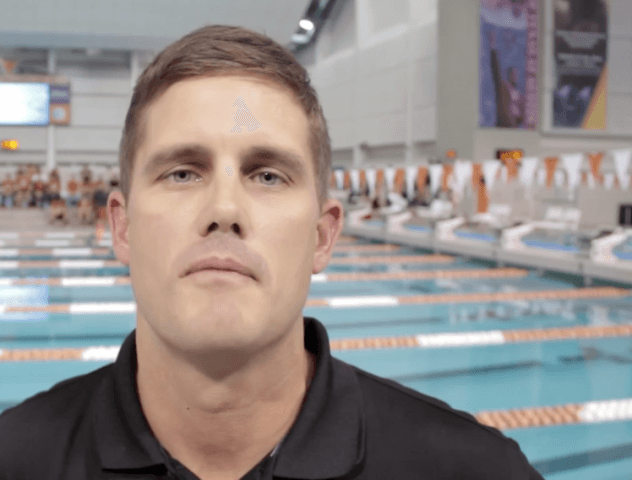 USC head swimming and diving coach Jeremy Kipp has been placed on administrative leave, sources tell SwimSwam. Amid an investigation into allegations of abusive conduct towards athletes, USC athletics director Mike Bohn told the team in a meeting on Friday that he had placed Kipp, who is beginning his 2nd season at the helm of the program, on leave.

USC made a statement to the Southern California News Group confirming that Kipp has been placed on leave, saying in part “Coach Jeremy Kipp is on administrative leave. We are unable to provide further details because of the confidential nature of personnel matters.” The university added that “The well-being of our student-athletes is our top priority. When a concern is raised about a coach or staff member, the university takes it seriously and looks into it.”

While the specific nature of these allegations of abuse are still unknown, Kipp has been accused of such behavior in the past. This April, SwimSwam reported on a incident wherein Kipp allegedly kicked a water bottle, which ended up hitting a swimmer in the face. Sources told SwimSwam that Kipp was removed from the deck following the incident, although that was never fully confirmed. USC did, however, release a strikingly similar statement on that incident to the statement given to SCNG following the news of Kipp’s leave of absence.

This is the statement USC gave following the April incident involving the water bottle:

“Whenever a concern is raised about a coach or staff member, USC Athletics takes it seriously and looks into it. However, we do not discuss individual situations because of the confidential nature of personnel issues.”

Since SwimSwam reported that incident, a number of Kipp’s former swimmers have contacted SwimSwam with reports of other troubling or erratic behavior by Kipp

Kipp was hired as the new head coach of the Trojans in May 2020, following the retirement of Dave Salo. While Kipp is on leave, associate head coach Lea Maurer will take over as interim head coach for USC. Maurer is a 1992 Olympic gold medalist and the former head coach of the Stanford women’s team.