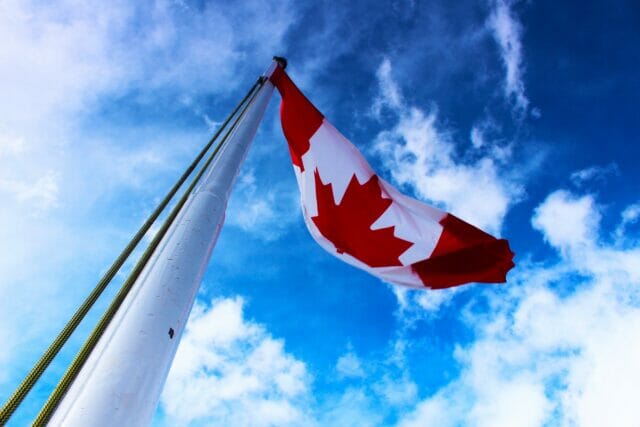 Swimming Canada’s board of directors is pleased to announce Mary C. Lyne as the organization’s new president for 2021-22.

Lyne, a Chief Administrative Officer at the University of Toronto, was chosen by her fellow directors to serve as president following the organization’s annual general meeting.

Lyne, who joined the board in 2018, had been serving as vice-president since June, when then-President Cheryl Gibson stepped down to assume her new role representing Aquatics Canada on the FINA Bureau. Dean Crawford, who had been a member of the board since 2013, served as president from June until last month’s AGM.

“I am honoured to be selected as president of Swimming Canada and look forward to working with the organization, and our external stakeholders across Canada and internationally,” Lyne said. “Swimming Canada is embarking on its new Strategic Plan 2021-2028, and the board will leverage its skills and experience to provide guidance and advice.”

Lyne has served as Chair of the board’s Sport Development Committee and as a member of the Audit, Finance and Risk Committee. She was re-elected to a new three-year term at the most recent AGM.

Lyne has been with the University of Toronto since 2011, and in her current position since 2015, providing leadership on strategy, financial and budget planning, human resources, governance, infrastructure, legal and risk. Prior to her time at U of T she was an administrative director at Mount Sinai Hospital from 2006 to 2011, and spent more than a decade in the publishing industry.

“We are extremely happy to have Mary Lyne as our president,” said CEO Ahmed El-Awadi. “Her professional experience speaks for itself. I think Swimming Canada and the rest of the board will be under tremendous leadership and continue the momentum we’ve had the last 10 years towards achieving our international and domestic goals. We’re thrilled to have her and look forward to moving the organization to the next level with her as president, supported by the board.”

Rounding out the executive of the nine-person board are Vice-President Mike Dungate, and Secretary Peter Szmidt. Dungate, who joined the board in 2019, spent more than 20 years as executive director of Chicken Farmers of Canada, a national partner of Swimming Canada since 2012. Szmidt, a member of two Canadian Olympic teams and former world record holder who demonstrated his expertise in business management and consultation with Imperial Oil for 31 years, was first elected to the board in 2016.

Joining the board are two new members, with Mike Brown appointed in June 2021 to fill a vacancy after the departure of Cheryl Gibson, and Meaghan Sharp, who was elected by the membership at the AGM. Brown, a two-time Olympian who holds the Canadian record in the 200-metre breaststroke, is a practising corporate and commercial lawyer in Ontario. Sharp is the Chief Nursing Executive and Director, Cardiovascular Sciences Program for Thunder Bay Regional Health Sciences Centre.

El-Awadi also expressed his gratitude for Crawford’s years of dedication to the sport.

“We would like to thank Dean, not only for stepping into the role of president the last few months, but for the 30-plus years he’s given to swimming,” El-Awadi said. “For a gold medal rowing athlete to sit on another sport’s board and give a significant part of his free time to swimming throughout his life for the sole purpose of improving our sport, we appreciate his volunteerism.”