Swim of the Week: Letitia Sim Shines With 200 Breast PB At SMU Classic 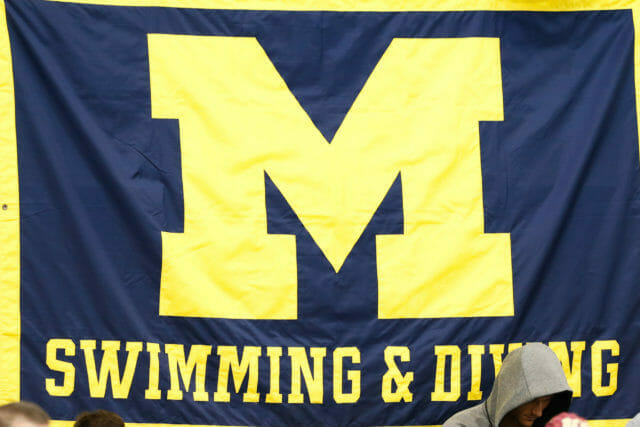 Breaststroke was a glaring weakness on the Michigan women’s 2020-21 swimming & diving team, and they appear to have found their answer in Letitia Sim.

Sim started off her freshman campaign with a bang at the SMU Classic last weekend, sweeping both the women’s breaststroke events for the Wolverines, including a new personal best in the 200.

Sim won the event by more than two seconds in 2:09.08, dipping under her previous best of 2:09.50 (set at the 2021 NCSA Junior Championships in March) and establishing the top time in the country this season by a mile.

The TNT Swimming product made some major strides in her senior year of high school, progressing from 2:11.0 to 2:09.5 in the 200 breast, and given the fact that she’s already hit a best time in October, the sky’s the limit for what she can do come March.

In addition to the 200 breast, Sim also won the women’s 100 breast at the SMU Classic in a time of 59.09, narrowly missing her PB of 59.01, and also posted the fastest time of the meet in the 200 IM at 1:57.16 out of the ‘B’ final. Coaches assign swimmers to ‘A’ and ‘B’ finals at the meet, so Sim only earned seventh-place points despite being the fastest swimmer in the field.

Michigan also placed fourth in the 400 medley relay at NCAAs last season despite being tied for the 16th-fastest breaststroke split in the 18-team field. Sim should provide a 2+ second improvement and help the team challenge for a top-three finish.