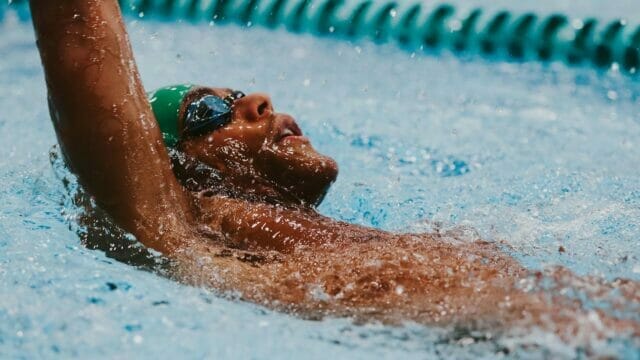 By Torrey Hart on SwimSwam

The St. Thomas University women’s swim and dive program got a win in the school’s first official meet as a Division I program, defeating Wisconsin-Green Bay 172-128. The Green Bay men took the win over St. Thomas 193-95.

Saturday’s meet was the first hosted by Green Bay since Jan. 18, 2020. The school was competing without a swim coach on staff, as noted in St. Thomas’ press release about the meet. The only coach with the program listed on Green Bay’s website is head diving coach Tom Stover.

St. Thomas announced in July 2020 that it was approved to become the first school to transition directly from Division III to Division I in the modern history of the NCAA. Of its 22 teams, 19 — including swim & dive — compete in the Summit League, while three (football is in the Pioneer Football League, women’s hockey in the Western Collegiate Hockey Association and men’s hockey is in the Central Collegiate Hockey Association).

The Tommies previously competed in the MIAC. Both the men’s and women’s swim and dive programs finished second at the 2020 MIAC Championships.

Conversely, Green Bay eliminated “tuition waivers” for the swim and dive programs along with its Nordic ski program in 2020. The teams could still privately fund scholarships, in theory. At the time, the school said that rather than spread the cuts out across all 16 programs, they made the decision to eliminate the waivers from the swimming and Nordic programs based on “roster size, program operational costs, ability to compete at the Division I level, revenue generation, opportunities to win Horizon League championships, and others.”

Eddie Gillie was named head coach of the Green Bay program in July 2020 and earned Horizon League Men’s Coach of the Year honors last season; it’s unclear when he left the program.

Green Bay Director of Athletics Josh Moon confirmed to SwimSwam that Stover is currently “running point” on the swimming program and that the school is “working on the final details” of its search for a new head coach.