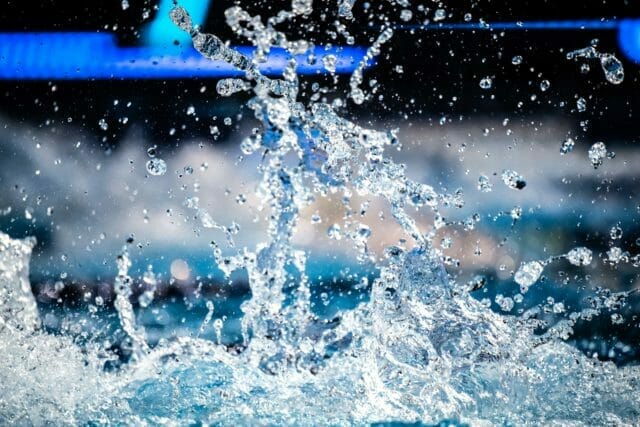 Hopkins was commended by Council alongside former Deputy Athletic Director Steve O’Brien, who was ultimately fired by the school after disobeying an order from the university to discipline Hopkins for reporting the allegations against Shaw to the NCAA.

“Steve O’Brien and Sage Hopkins, for your courage and conviction, and standing up for the survivors of sexual abuse, we are so honored to present this commendation,” said Councilmember Maya Esparza, who sponsored the commendation.

The recognition for Hopkins and O’Brien came three weeks after president Mary Papazian resigned following the university agreeing to pay $1.6 million to the 13 female student-athletes who complained about being sexually assaulted by Shaw.

The case dates back to 2009, when Hopkins began receiving reports that Shaw, an athletic trainer, was inappropriately touching female student-athletes during treatment sessions. Hopkins reported the cases to school administrators, who, following an investigation, ruled Shaw’s methods as being “pressure point therapy.”

Hopkins was dissatisfied with that conclusion and reported the claims to the NCAA, which led the school to order O’Brien to meet with Hopkins regarding “allegedly insubordinate behavior toward a coworker.” O’Brien was fired after he refused, saying it would constitute retaliation for Hopkins’ complaints to the NCAA.

Shaw was found responsible for at least five of the sexual allegations in March 2021. He retired in September 2020 after the university reopened the investigation into the 2009 complaints.

Following an investigation, the Department of Justice issued a report in September concluding that SJSU retaliated against Hopkins and O’Brien. The investigation identified 23 victims, 13 of whom agreed to the $1.3 million settlement.

“Especially as a father of a daughter, of wanting the right thing to be done for women to protect women,” said Hopkins, according to CBS SF Bay Area.

“While this represents an ugly chapter in the history of San Jose State, I ask that people view it for what it is. These are the actions of a serial predator and a small group of rogue administrators who enabled his abuse over a 10-plus year period. None of these people represent our university for what it truly is. A vibrant, diverse and transformational campus, that is led by a world-class faculty, and blessed with an amazing student body.”

Esparza added: “I think it’s important for us as institutions to stand up and say, ‘Thank you for doing what’s right. Thank you for making us better. Thank you for protecting people that need to be protected,’.”