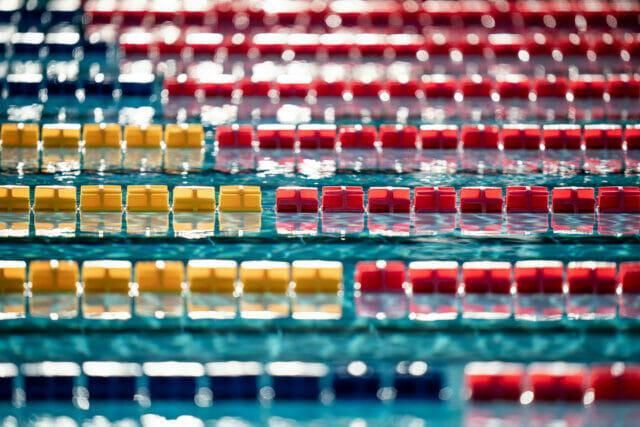 Southern Illinois University has cleared head swim & dive coach Geoff Hanson of any wrongdoing following an investigation regarding allegations of abuse, according to a statement made by the school on Wednesday.

“Saluki Athletics announced on Wednesday the outcome of an investigation into allegations about the conduct of swimming & diving head coach Geoff Hanson, clearing him of any wrongdoing,” the statement says.

Interim director of athletics Matt Kupec added: “The University’s Title IX office completed a thorough investigation into allegations of inappropriate behavior by Coach Hanson and determined them to be unsubstantiated.”

SIU opened the investigation into Hanson in September after two former members of the SIU women’s swim & dive team accused him of abuse.

You can read more details regarding the allegations in the original report from The Daily Egyptian (DE), SIU’s student newspaper, here.

The beginning of the investigation came around the same time that the school’s former athletic director, Liz Jarnigan, was fired.

The report from DE said that Jarnigan was in attendance when the two swimmers made the initial complaint to SIU’s Equity and Compliance Office in October 2020, but no corrective measures were made at the time.

Parents of the two former team members then notified SIU Chancellor Austin Lane of the allegations in early September, and Jarnigan was fired two days later. The school did not confirm whether the allegations were the reasons behind her firing.

Hanson has been the SIU head swimming & diving coach since May of 2019, and has also spent time coaching Division II Colorado Mesa and Western State Colorado.

The Salukis most recently competed at home Nov. 11-13, hosting the A3 Performance Invitational, where both the men’s and women’s teams finished in first place. SIU won’t be back in action until the new year, set to take on UIC January 14.