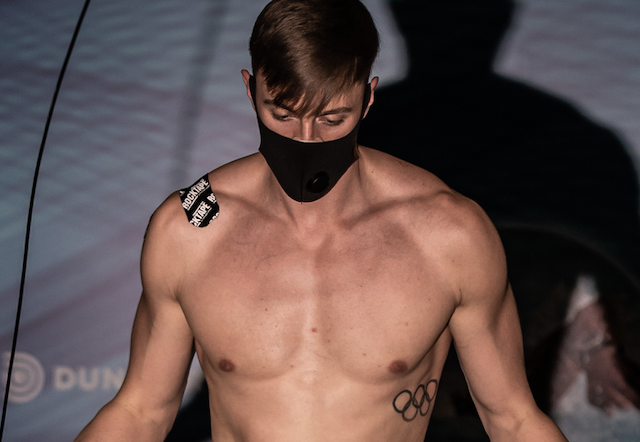 While some nations such as Japan and Australia are pulling out of the 2021 FINA Short Course World Championships, others are going into Abu Dhabi with full force.

Swim Ireland has just announced their team for the upcoming competition taking place this December in Abu Dhabi, with a squad of 12 set to improve upon the nation’s 17th place finish in the overall medal table from the 2018 edition in Hangzhou, China.

National Performance Director Jon Rudd said, “After what was our most successful Olympic Games in at least 25 years, we are delighted to be able to return to some high quality international racing, something that eluded us during 2020 and 2021 as we approached Tokyo.

“There’s very much an eye on the future with some of these athletes and they all met what we felt was a stringent and robust Selection Policy to make these teams.

“Some athletes have been unable to take up their places, particularly for Kazan, as November is not an easy period for those in full-time education, but for those who can take the opportunity, we will look forward to some fast and exciting short course racing across the two meets.”