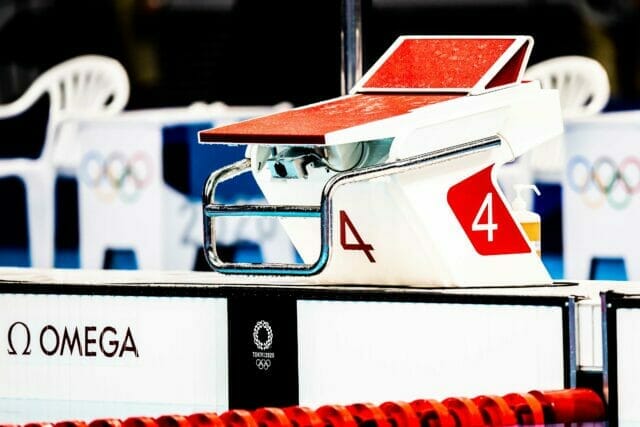 The Rio Salado Swim Club in Arizona announced to its club on Monday that it would cease the operations of its competitive programs and refocus on its developmental programs.

In an email to membership, club owner David Tait said that the club will be re-branding on a club that “focuses on the development side of the sport.” Its competitive programs will fold into the nearby Gold Medal Swim Club, and the new-look Rio Salado will direct its competitive age groupers aged 11 and older, and/or college-bound swimmers, to Gold Medal.

The announcement comes about 2 months after the death of Rio Salado’s former head coach Bob Chen. Chen took his own life after being arrested amid a child prostitution sting.

Tait emphasized in his email, though, that the timing was coincidental.

“There is no sale of the team and this decision was not induced by any claim or collateral damage associated with Bob Chen,” the email said. “It is merely time for me to exit, and I believe a merge under the direction of Mike Walker is the best path forward for this program.”

He gave his support to Walker, saying he is a “proven operator” and “someone I trust to make this transition the best possible for our swimmers and parents.”

The merge of the competitive groups will be effective on Monday, November 8, 2021, the day after the Arizona High School State Championship meet.

The Gold Medal Swim Club is head coached by Mike Chasson, a veteran coach who was previously the head coach at Arizona State and who coached swimmers at every Olympic Games from 1984 through 2008. He was also the head men’s coach for the Americans at the 1997 World University Games and an assistant coach at the 1988 Olympic Games and 1993 Pan Pacific Championships.

Mike Walker coached Tait when Tait was a sophomore in high school.

Coach Kristin Adair will join the Gold Medal Staff and help with the transition
The age group 1 coach, led by Glen Coy, will stay with Rio Salado as the top tier of their age group development program.
Juan Beltran and Patrick Tolson will lead a focused “High School Development Program” for athletes with the desire to swim in high school and not college.
Rio Salado will continue to host meets.

In 2020, the club produced 2 Olympic Trials qualifiers for the first time since 2008. At the Wave I meet of the 2021 U.S. Olympic Trials, Landon Driggers finished 6th in the 200 backstroke. At the Wave II meet, Jeremy Graunke finished 44th in the 50 free, which made him the third-highest placing junior swimmer at those Trials.