Recruiting Trends in the High School Class of 2023 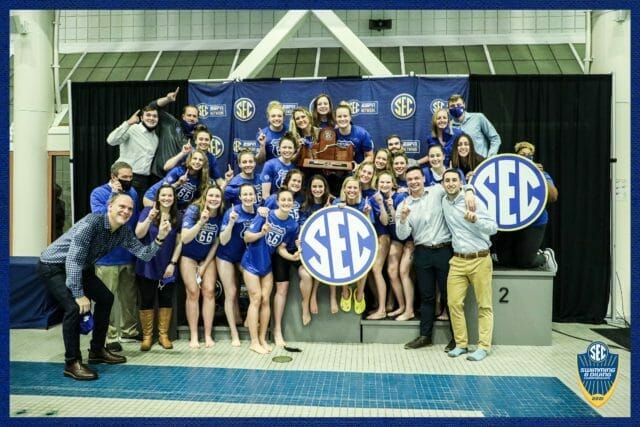 We are seeing a very different early recruiting fall this year for the class of 2023. Having noted the trends over the last eight recruiting cycles, it would appear that high school juniors are taking considerably more time to make their verbal commitments.

There has not been a level playing field during the past five years, which makes apples-to-apples comparisons a bit tricky. In April 2018, the NCAA gave student-athletes 11 more months to take official visits, moving the start date to September 1 of the prospect’s junior year from the first day of classes senior year, where it had been previously. The following April, the NCAA changed the recruiting calendar again. Effective May 1, 2019, prospective student-athletes could begin taking official visits on August 1 after sophomore year.

By December 31, 2019, that number had jumped to 119 verbal commitments, as juniors took full advantage of the new NCAA official visit rules.

Three months later, college campuses shut down due to the coronavirus pandemic. The NCAA banned in-person visits between coaches and prospects –either official or unofficial– from March 13, 2020 until June 1, 2021. During that stretch, all college recruiting activities were limited to calls, texts, Skypes, Zooms and other remote technologies.

By the fall of 2020, when U.S. college campuses had been shut down for six months and with no end in sight, juniors began to make college decisions. As of December 31, 2020, we had written up 182 verbal commitments from the high school class of 2022.

At this time last year, we had 65 verbal commitments from the junior class. As of today, we have 37 verbals for the high school class of 2023. We believe that now that they CAN see college campuses again, juniors are putting off making their decisions until they have taken their official visits. Auburn and Kentucky have been the quickest out of the gate, earning six and five verbal commitments, respectively for fall 2027. New Auburn head coach Ryan Wochomurka, who had a lot of success at Houston with the women’s team, has brought in five commitments for the women’s team and one for the men’s. The Kentucky women’s team, building off their 2021 SEC title, have already scored five early verbals. For comparison, at this time last year, Florida had seven early verbals while both NC State and Virginia had six.