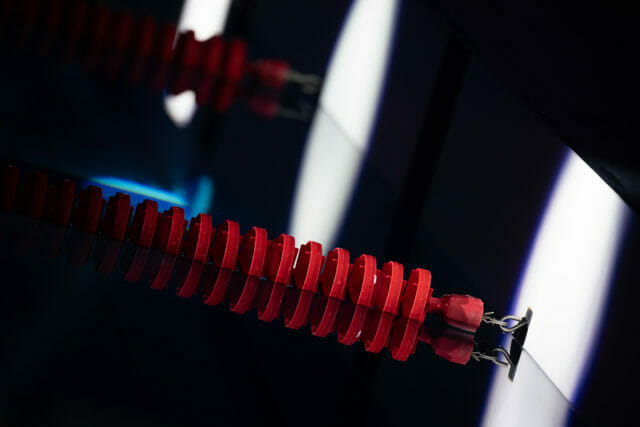 The mother of a high school swimmer in Oregon who drowned pulling pool covers after practice in November 2019 has filed a $70 million lawsuit for negligence leading to wrongful death, NBC News reported on Tuesday.

Fourteen-year-old swimmer Nabila Maazouz — a freshman at Oregon Episcopal School, though she competed on the Liberty High School team — was found dead on Nov. 20, 2019 at Shute Park Aquatic & Recreation Center, after coaches instructed the team to roll out the ThermaGard pool covers from their storage racks, according to the lawsuit. Swimmers allegedly swam one cover across the pool, then swam under it to retrieve the second cover and pulled it across. But when they swam under the second cover to retrieve the third, Maazouz did not come back up, and the other swimmers finished covering the pool without noticing.

Once the pool was covered, the lights were turned off and the team vacated the outdoor facility, according to the lawsuit.

At around 9:20 p.m., after her daughter hadn’t come out of the facility for pickup, Nabila’s mother Patricia asked the coaches where she was. She was found dead in the deep end of the pool, under the covers, according to the lawsuit.

Patricia is suing the city of Hillsboro, the school district, and the city’s parks and recreation department for wrongful death and negligence. The lawsuit says that the covers did not allow the team to cover the pool without getting in the water, which was “unreasonably dangerous” and created a “dark and disorientating underwater environment” in the water.

The Maazouz family is seeking $70 million in damages. The manufacturer of the pool covers, Universal Filtration Inc., as well as the store that sold them, The Pool and Spa House, are also named as defendants.