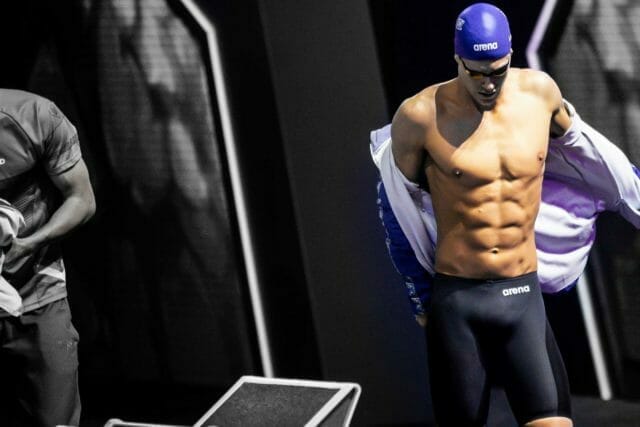 The Swimming Queensland Medal Shots Long Course Preparation Meet took place over the weekend in Brisbane with Olympians Mitch Larkin and Taylor McKeown among the racers. Rising star Elizabeth Dekkers was also in the water, giving us a glimpse as to what the upcoming 2021/22 season will look like.

Of note, 28-year-old Larkin now represents Chandler Swimming Club, after having spent his lead-up to the Tokyo Olympic Games with Dean Boxall. Boxall, the famed coach of multi-Olympic medalist Ariarne Titmus, is stationed at St. Peters Western also in Brisbane. We’ve reached out to Larkin to find out more on his move.

Larkin had a relatively disappointing Olympic Games, having entered the competition as a strong medal contender in the 100m back and the 200m IM after having decided to drop the 200m back from his lineup. However, Larkin wound up missing the podium in Tokyo, finishing 7th in the 1back and not even making the final in the 200m IM despite owning one of the top times in the world in 2021.

The next major competition within Queensland comes in December with the Queensland Championships.