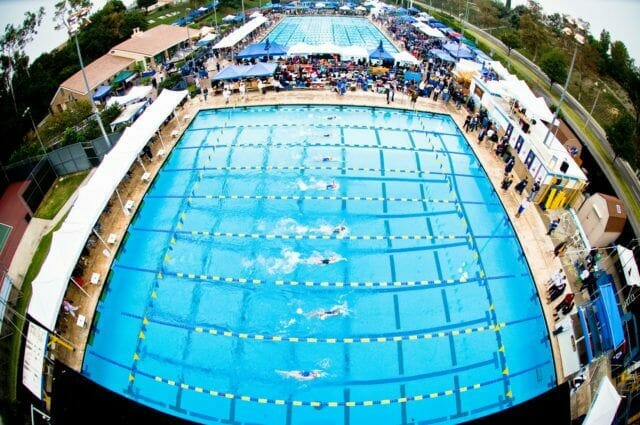 Michele Mitchell, a two-time Olympic medalist in diving, is the new executive director of the Mission Viejo Nadadores Foundation, set to manage the entire organization across both swimming and diving, the club announced Friday. She’ll assume the role in January 2022.

The news came shortly after head swimming coach and former U.S. National Team director Mark Schubert stepped away from the team two months earlier than anticipated. He announced his retirement in September but was expected to stay through the end of the year.

Mitchell has served as the club’s head diving coach since 2017; diving team membership has grown 300% since she took over, the team said. Over the summer, Mission Viejo won its first national team diving title in nearly two decades.

“After an exhaustive search for the right leader to steer the Nadadores toward LA2028, we realized our new leader was right in our midst! We are thrilled to move her into this new role. She is beloved and trusted by our community and a former Nadadore herself. She possesses a strong business sense of swimming and diving and has forged a close relationship with the City of Mission Viejo. She is a strong leader with a long history in aquatics,” Board of Directors Chair Andy Titus said in the announcement.

The 59-year-old Mitchell previously spent 22 years working in multiple capacities at the University of Arizona, including 17 as head diving coach. She also holds a Master’s degree in sports administration and a Ph.D. in educational psychology. Additionally, Mitchell served as the chair of the USA Diving Board of Directors.

During her competitive career, she was the Olympic silver medalist on the 10-meter platform in 1984 and 1988, and a four-time All-American at Arizona.

“I am honored to have been selected as the Executive Director for the Nadadores,” Mitchell said. “Since the grand re-opening in 2018, the program has returned to the prominence it once held in both swimming and diving. I want to continue the Nadadores’ legacy as a top-notch organization in Mission Viejo, while engaging the thousands of alumni and citizenry, all of whom have fond memories of this place. I invite the world to return to Mission Viejo. This is a unique relationship between a city who understands the value of aquatics and a club with a long, storied, successful history. I am delighted to continue the work to move us forward toward 2028.”