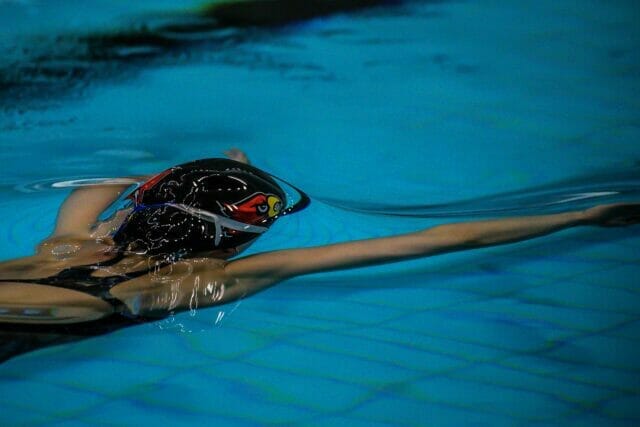 Friday’s meet between Louisville, Notre Dame and the University of Miami’s women’s team has been canceled due to “a handful of recent positive COVID-19 cases,” Louisville announced on Wednesday.

A spokesperson for Louisville told SwimSwam that the team is 98% vaccinated and is contact tracing and testing to figure out what’s going on.

The teams were set to compete at 5 p.m. Friday at Ralph Wright Natatorium. The meet will not be rescheduled, Louisville said. The Cardinals most recently competed against Tennessee on the road on Oct. 21 and are next scheduled to attend the Purdue Invitational beginning on Nov. 18.

Fall semester classes started on Aug. 23. The school does not have a vaccine mandate but does have a testing mandate and brought back mask requirements in early August. In July 2020, the Louisville swim and dive team suspended voluntary activities for two weeks after three members of the team tested positive.

Louisville opened their season on October 1 with a pair of wins against Xavier. After finishing 2nd in both men’s and women’s competition at the SMU Classic, the Cardinals split against Tennessee last weekend, with the men winning 158-142 and the women losing 107-176.

Miami head coach Andy Kershaw says that his team is actively working to secure another opponent for this weekend.