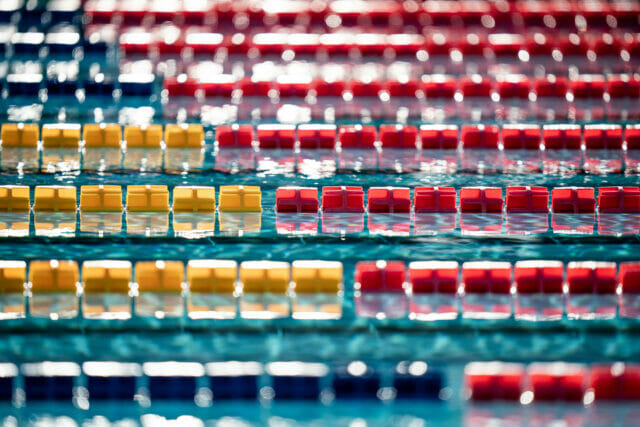 While many of their high school aged swimmers were racing at high school championships this weekend, the Long Island Aquatic Club took its top age groupers down the coast for a tri meet against NOVA of Virginia and NCAP.

The clubs represent three of the best age group programs in the United States. NOVA ultimately came away with the event win ahead of NCAP and LIAC, but LIAC, with the furthest to go and therefore the smallest roster, had most of the headline-grabbing swims on the boys side.

Among those were a pair of huge time drops for 14-year old Sean Green. He had the weekend’s fastest times in 5 different individual events, most by multiple-second margins.

Another young LIAC swimmer Reid O’Connell also had a breakthrough at the meet. He won all 6 of his individual (with 5 lifetime bests) events plus 4 relays. That follows a meet two weeks ago at a LIAC hosted meet where he had 5 wins and 6 new personal bests as well.

The second-best swimmer in that 200 back on the day was NOVA 13-year old Emory Deguenther. She swam 2:03.78 to top her age group in the event and knock more than three seconds off her lifetime best. In total, she’s dropped almost five seconds off her previous best time in the last month.