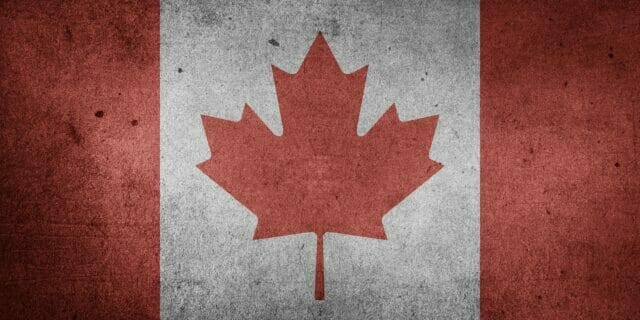 She then zipped across town to race at the Cascade Speed Meet, where she won the 50 free in a new best time of 25.62 – shaving a few hundredths off her previous best time from two weeks earlier. She had a relay leadoff swim of 25.43 from Friday as well.

She also added a best time in the 400 free of 4:16.24, which was a ten-second improvement on her previous best time and placed her 4th.

The swims continued to climb her up Canada’s all-time rankings for 15 year olds. She now ranks as the country’s 4th- best all-time in the 100 fly in short course meters, for example, behind only an all-star list of:

The three women ahead of her went on to break Canadian senior records, qualify for Olympic Teams, and in the case of both Oleksiak and MacNeil, win Olympic gold medals.

Rebecca Smith, a member of the University of Calgary varsity squad and a Tokyo 2020 Olympic silver medalist, swam a new lifetime best to win the women’s 400 free.

Her time of 4:05.91 now ties her with Kennedy Goss as the 9th-best Canadian in the history of the event.

Smith, who is still only 21, trained into the Olympic Games at the High Performance Center in Toronto, as did many of Canada’s top athletes.

A swimmer who is not on that roster for Canada is Ingrid Wilm, who was a breakout star of the 2021 ISL season. A member of the LA Current, Wilm’s home club is the Cascade Swim Club, which hosted the second half of the weekend.

There she swam just one race, the 50 fly, where a 26.96 just-missed her lifetime best in the event.

Wilm is the #1-ranked 100 backstroker in the world, and the surprising-new Canadian Record holder in that event, but hasn’t been swimming the event in the local meets that she’s raced since returning from the ISL.

Wilm’s LA Current will resume their ISL season next week in Eindhoven with the Playoff round.