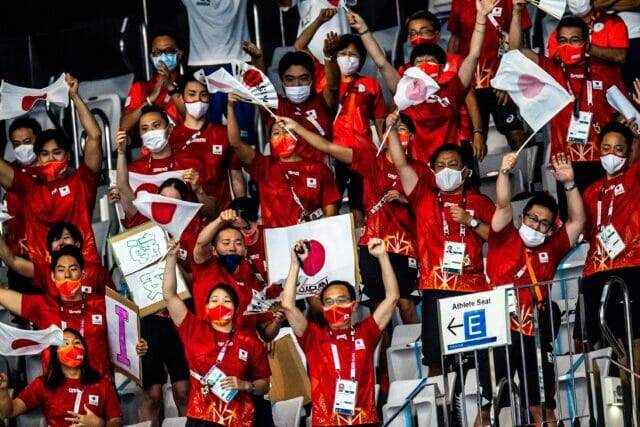 The final day of the 2021 Japan Student Swimming Championships wrapped up on Sunday, with Olympians Tomoru Honda and Shoma Sato among those back in the water.

As such, both men but under the 4:13 threshold for the first time ever and moving up the list of the top Japanese men’s 400m IM performers all-time.

The man owns a national and Asian continental record with the 2:06.40 produced last year.