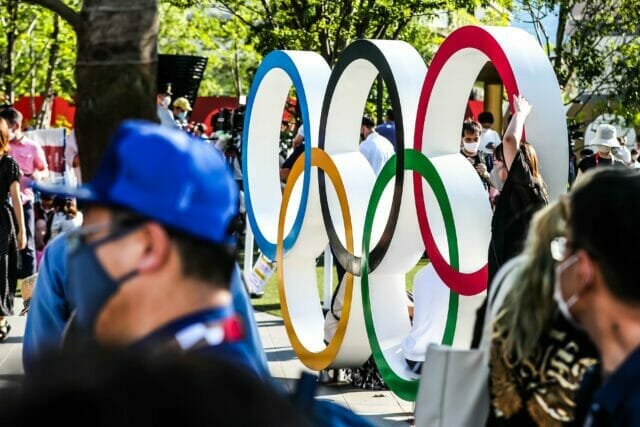 The International Olympic Committee has a deal with Fanatics to create the governing body’s first global e-commerce platform, the parties announced on Thursday.

As part of the deal, Fanatics will create a centralized Olympic merchandise hub and receive a portion of revenue. The new agreement runs through the 2028 Los Angeles Games, but excludes the upcoming 2022 Beijing Games because China has its own deal with Alibaba.

For prior Olympics, host committees selected a vendor and created their own Games-specific shop.

Fanatics will manufacture items “tied to past and future Olympic Games,” and has started on merchandise for the 2024 Games, according to CNBC. The Fanatics IOC store is also already live and stocked with various LA2028 products.

The company plans a “heritage line” around prior Games, including the 1996 Atlanta Olympics, as well as an “Olympic Collection” with toys and sports equipment. Fanatics also obtained the right to manufacture products featuring the Olympic rings; it already had the rights to Team USA through a separate deal with the United States Olympic & Paralympic Committee.

“This is an exciting launch for us, as fans from an increasing number of territories will be able to purchase official Olympic merchandising and connect with the magic of the Olympic Games ahead of each edition,” IOC television and marketing executive Timo Lumme said in a statement to CNBC. “We are looking forward to collaborating on this new shop with the Organising Committees of Paris 2024, Milano Cortina 2026 and LA28.”

The IOC agreement is just the latest in a slew of major deals for Fanatics, which estimates it will do more than $3 billion in sales this year and is valued at $18 billion. Perhaps most prominently, in September, the company announced it would launch a trading card business take over the licensing rights to produce Major League Baseball cards from longtime owner Topps.