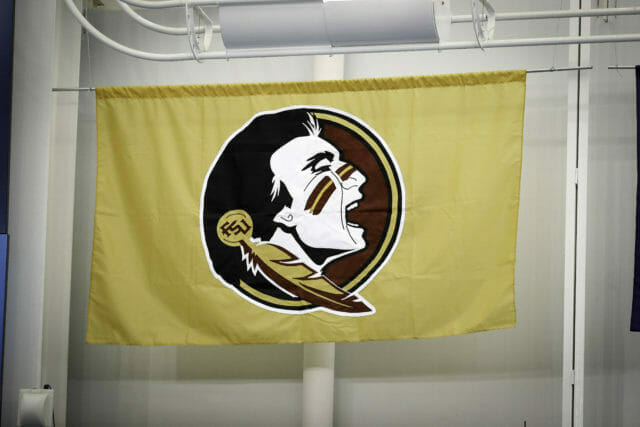 This weekend’s scheduled dual meet between the University of Florida and Florida State has been canceled, but not because of COVID-19.

A spokesperson for Florida State confirmed that the cancelation was “out of an abundance of caution related to FSU’s temporarily limited roster due to non-Covid related illnesses.”

A parent of an athlete scheduled to be involved in the meet told SwimSwam that there has been an outbreak of the flu within the Florida State athletics department that has also hit the swimming & diving program.

The 2020 flu season in the United States was almost entirely wiped out because of the precautions put in place to prevent the spread of COVID-19 and record-high flu vaccine rates. CDC data shows that in the 2020-2021 flu season, there were just 646 deaths attributed to the flu, down from an estimated 24,000-62,000 deaths the season prior. That included just 1 pediatric death, down from 195 a year prior.

There were record-low cases and tests for flu as well.

Medical experts at the University of Pittsburgh expect a severe flu season in 2021-2022 because of the lack of a flu season last year – an analysis echoed by other researchers. With teams just two weeks away from their mid-season invites, there is a risk of missing an important chunk of training if the infection were to spread.

Florida State also said that the teams would attempt to reschedule the meet for a later date.