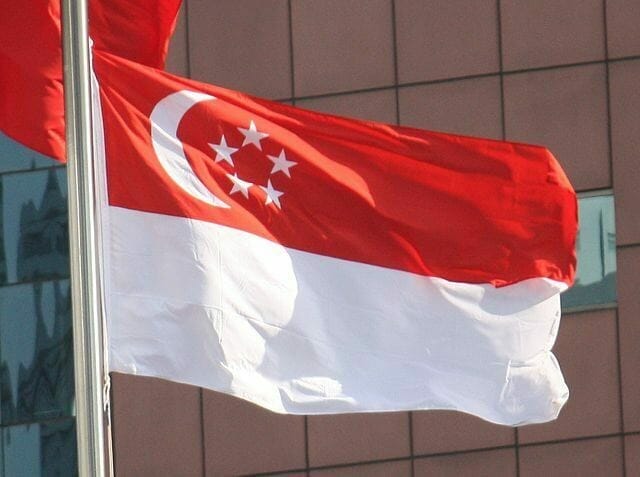 There is a little déjà vu happening in Singapore, with the national team head coach position once again open and a domestic coach again being backed to take over the position.

We reported how Aussie Stephan Widmer, who had been the Singaporean head coach since 2017, mutually parted ways with Singaporean Swimming recently to join a Chinese club.

When Widmer entered the role, he took over from then-head coach Sergio Lopez, who revealed in 2016 he would be leaving after the Tokyo Olympics to pursue NCAA coaching in the United States.

At the time, Lopez had backed Gary Tan to replace him in the role.  39-year-old Tan himself is a two-time Olympic swimmer who retired in 2006 and whose past swimmer arsenal included siblings Quah Ting Wen and Zheng Wen. Instead, Tan reported to Widmer as the National Training Centre coach.

Now that the federation’s head coaching role is once again up for grabs, Tan is among the candidates vying for the coveted spot, although the Singaporean national team chain of command structure is undergoing changes.

“This move broadens the base (of the structure) rather than focusing on one single person,” said SSA President Lee Kok Choy.

Lee conveyed that Tan is under consideration for the role, however, the SSA ‘would still scour the globe and conduct “due process” for the best person possible for the job, and will announce a name in due time.’ (The Straits Times)

Despite Joseph Schooling having become Singapore’s first-ever Olympic gold medalist in 2016 under Lopez, the national swim team was lackluster this time around in Tokyo. Just four swimmers made the grade for the Olympics, with the highest finisher represented by Quah Zheng Wen who placed 22nd in both the men’s 100m back and 200m fly.