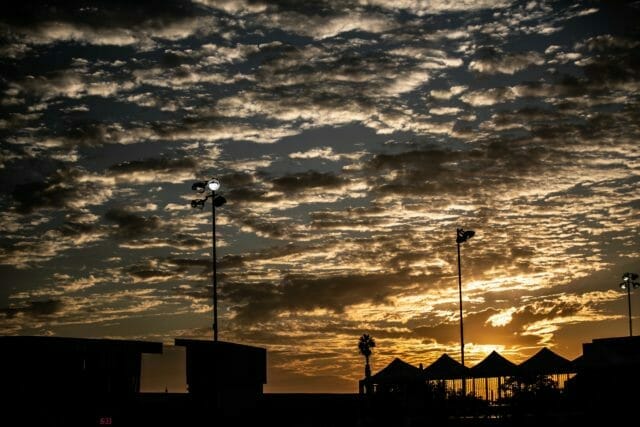 The Austin Swim Club in Austin, Texas has announced the hiring of Adrian Damasco as the club’s new head coach. Damasco served as the head age group coach for the Austin Swim Club in 2019 and 2020, and more recently has been serving as a staff coach with Blue Tide Aquatics in suburban Houston.

Damasco takes over the role from Roric Fink, who resigned from the position. Fink cited differences of opinion with the club’s ownership as the reason for his departure, though the owner of the team Kevin Thompson disputed that.

Damasco served as head age group coach primarily during a period where the program had no formal head coach, though there were senior coaches who took on a similar role after Brendan Hansen resigned in 2018.

Damasco’s hiring will take a different tack for the club, as Damasco doesn’t have the same high-profile resume in the sport as the club’s previous two head coaches.

Prior to his last stint at the Austin Swim Club, he served as the associate head coach for the Los Angeles Swim Club for 4 years. There, he worked primarily with the club’s top 11-14 year old swimmers. He also served as the assistant varsity coach at Harvard-Westlake High School in California – one of the area’s best high school programs.

Through that work, he served as a coach on a SoCal Swimming LSC All-Star Team, and has also served on staff at USA Swimming National Select Camps.

ASC isn’t the only Austin-area club Damasco has worked at: he also spent time on the coaching staff at Nitro Swimming.

“This reflects the professionalism with which he approaches the sport of swimming and his level of concern for the young athletes that he coaches. He also wants to make sure that he leaves BTA in a very positive manner and in a strong position which we fully respect and support.”

“Adrian is one of the most energetic, caring, and professional coaches that we have had the pleasure to work with over the 7-year history of Austin Swim Club,” the release also says.