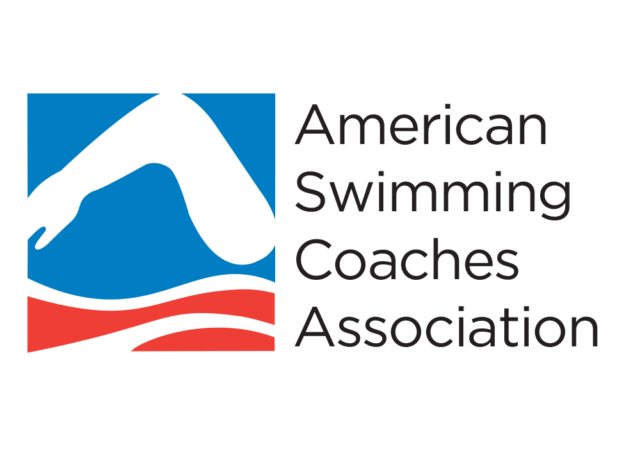 The American Swimming Coaches’ Association has made its latest revamp under new CEO Jennifer Lamont with the announcement of two new hirings.

As part of their new responsibilities, Onken will be responsible for teaching as well as organizing ASCA coaches clinics outside the U.S., while Hodges will oversee domestic and online education, and communications.

“ASCA has always been a leader in coach education, and now we are going to take it to the next level,” said ASCA CEO Jennifer LaMont.  “We are going to redesign all our offerings with the latest research and proven coaching methods, provide an advanced, state-of-the-art learning platform with an emphasis on community building, and a provide a modernized certification process.”

The subtext of the new hires, and LaMont’s comments, is that ASCA’s previous administrations were in a behind-the-scenes tug-of-war with USA Swimming for control over coach education. ASCA long dominated that arena in the United States, but it appears that the governing body is pushing to take over portions of that, specifically the basic coach education, as part of a plan to help better protect athletes from abuse and better protect the organization from associated lawsuits.

Lamont, who was announced as ASCA’s new CEO in March, took a more cooperative tone, and says that they hope to focus their redesigned programs on “excellence, accomplishment, and achievement.”

“The ASCA certification and additional education offerings will focus on advancing coaches and the coaching profession,” LaMont told SwimSwam by email. “While USA Swimming is providing education to meet minimum requirements, as I understand it, ASCA’s certifications indicate excellence, accomplishment and achievement. We are hoping to collaboratively with USA Swimming on the continuing education aspect of their plan as it develops.”

Industry expectation is that USA Swimming will partner with outside groups and experts like ASCA to develop training programs as part of its efforts to bring more professionalization to the sport.

That’s one of a few recent battles between the two organizations, including a recent one that played out in public as the two groups wrangled over the number of coaches in the House of Delegates that makes most of the major decisions in USA Swimming.

ASCA scored a major win last month when coach Ira Klein, who wasn’t a “vetted candidate” by USA Swimming’s committee, earned one of three open spots on USA Swimming’s Board of Directors.

Onken, who is the CEO and Co-Owner of Quest Swimming in Midlothian, Virginia, will continue in that role while he picks up his new ASCA responsibilities.

Onken…will work to nurture new and existing international partnerships and coordinate the delivery of ASCA certification clinics around the globe. He will recruit other ASCA Level 5 certified coaches to make sure these clinics are taught by elite, experienced, championship level swim coaches.

“I am very excited about working to increase ASCA’s presence throughout the world,” said Onken.  “The ASCA certification is the gold standard for swimming coaches. I want coaches everywhere to have the opportunity to obtain this education.”

Onken developed his reputation as the youth coach of World Record breaker, NCAA Champion, and 2008/2012 Olympic gold medalist Cullen Jones. He is a seven-time recipient of the ASCA “Award for Coaching Excellence” and an ASCA Level 5 certified coach – the highest certification offered by the program.

He was an assistant coach at NC State and Auburn, including with two NCAA Championship teams as the latter, and also spent time as the head coach at the YMCA of the Triangle Area, where he developed four US National Junior Team members and won multiple YMCA National Championships.

Hodges, meanwhile, comes to ASCA from the City of Dublin in Ohio, where she coordinated all of the city’s aquatic programming. As an athlete, she swam at Ohio University from 2012 through 2016.

Hodges will be joining the ASCA staff full-time.