An Early Look at Which College Athletes are Getting NIL Deals 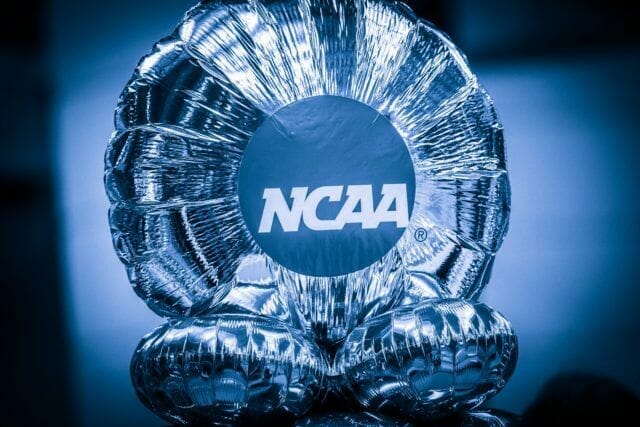 As of July 1, 2021, NCAA athletes across all sports have been allowed to accept compensation for use of their name, image and likeness, whether that’s to promote a brand, make an appearance, or simply signing memorabilia.

While in theory, that could mean relatively big money for highly marketable collegiate Olympians, it was understood that athletes in revenue-generating sports like football and men’s basketball generally stood to benefit most.

Through the first three months of the NIL market being live, that has indeed been the case. Opendorse, a digital platform for connecting athletes and brands, provided data about its first three months in the collegiate NIL business (this data, of course, applies only to deals booked through Opendorse and may not exactly reflect the industry at large).

Across all sports, 35% of deals are going to football players, along with 55% of the total compensation for deals. Women’s volleyball, notably, ranks ahead of men’s basketball by number of deals, but behind it in total compensation. Women swimmers and divers are doing slightly better than men in the NIL landscape: women are 11th in number of deals and the men are tied for 12th, while the former ranks fifth in share of compensation and the latter sixth.

Thus far, publicly-announced NIL agreements with swimmers have mostly included suit deals with companies like Speedo and TYR. Regan Smith, Carson Foster and David Curtiss are among those with suit deals, while Alex Walsh recently announced a partnership with SwimOutlet.

Based on the by-sport breakdown, it’s no surprise that the majority of deals are going to male athletes.

Among the athletes in each division who have signed NIL deals, the average dollar value per deal drops off significantly from Division I to II and III.

Note that the vast majority of NIL deals included in this data, 87.7%, are deals that entail posting content. But when it comes to the value of those deals, content-posting accounts for 42.6% of compensation, while licensing rights (2.6% of all deals) shoot up to 20.1% of compensation. Deals that entail actually making an appearance somewhere, doing an interview, signing something, selling a product or providing instruction account for about 4% of all NIL activities, based on Opendorse’s data.