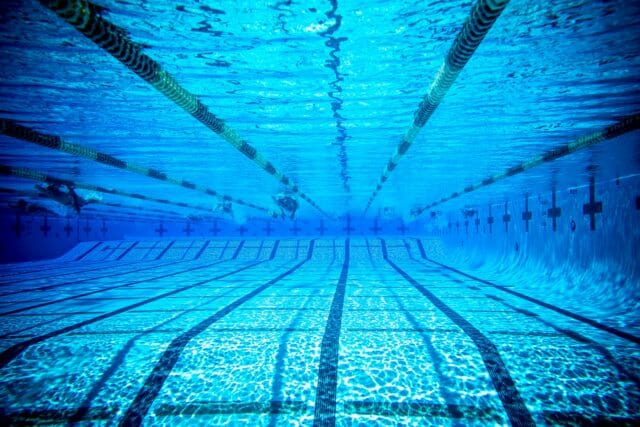 John Wright, the former Australian swim coach that’s facing numerous accusations of sexual abuse from the 1980s, had his first court appearance pushed back due to medical issues after being extradited to Brisbane.

Wright, 78, was arrested on Wednesday of last week in Western Australia over charges of historical child sexual assault after the Queensland Police assembled a task force following the investigation done by the Australian Broadcasting Company (ABC).

Wright was then extradited to Brisbane on Friday and was set to face the Brisbane Magistrates Court Saturday morning on nine counts of indecent dealing of a child and one count of common assault.

However, the court was told that Wright had been taken to hospital with chest pains and his court appearance was delayed until Monday as he remained in custody.

The investigative report done by the ABC was published in early October, with Wright accused of abusing swimmers Shane Lewis, Colin Marshall, Tony Blundell and Paul Shearer from 1980 to 1986.

It is alleged that the offenses occurred while he was working as a coach in several areas including suburbs in Brisbane, Yeppoon and Rockhampton.

Shearer went public with accusations against an unnamed coach in 2009, and contacted Swimming Australia shortly thereafter. Swimming Australia claimed it could not conduct an investigation into the matter because Shearer never filed a formal complaint.

Lewis, a 1992 Australian Olympian, first opened up to his mother about the abuse after a suicide attempt in 2010 and went public in 2016. He ultimately gave up his pursuit after “feeling let down” by Swimming Australia’s response.

He died in February 2021 following a fatal prescription drug overdose at the age of 47. The cause of death was not determined but his family believes it was a suicide.

You can read more on the story here.