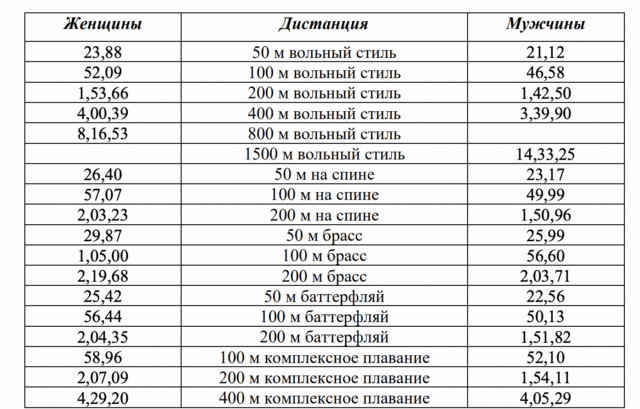 The 2021 Russian Short Course Championships are upon us, with the six-day competition kicking off tomorrow, Tuesday, November 16th in St. Petersburg.

As such, several big names are missing from this meet, including Kliment Kolesnikov, Vlad Morozov, Evgeny Rylov, Ilya Borodin, Anastasia Kirpichnikovaz and Maria Kameneva, just to name a few.

However, among the notables that are racing this week includes Kirill Prigoda, the reigning Russian national record holder in the SCM 50m, 100m and 200m breaststroke.

25-year-old Prigoda is indeed on the entry lists after having been absent from International Swimming League (ISL) playoffs as a member of London Roar.

Prigoda did not race at the European Short Course Championships; therefore, this competition represents his only opportunity to add his name to the Russian roster for Abu Dhabi in order to defend his 2018 world title in the 200m breaststroke.